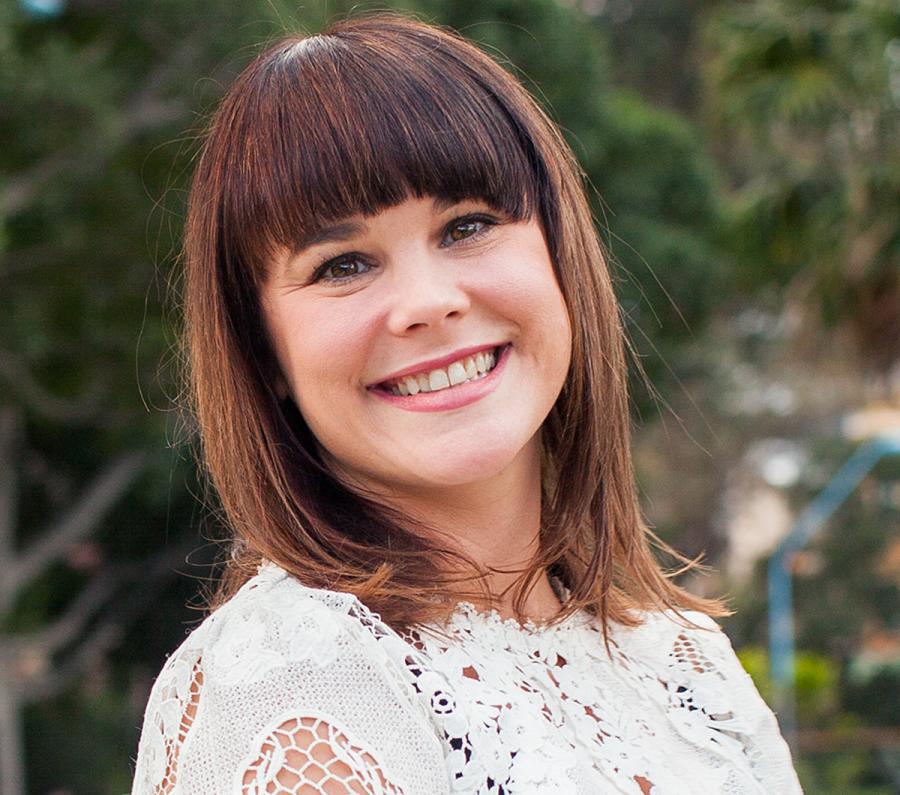 “My path has shifted slightly and I’m sure it will continue to do so, but there are some areas that will remain steadfast in my views including: the belief that physical form can and does impact on and determine behaviour and the way people live; the importance of building and maintaining relationships will ensure lifelong education; and observing what is around us every day is the most important professional development that we can undertake.

Angela is a Principal who has been with RobertsDay for the past 12 years.

Upon completing her architecture degree at Tulane University in North America, Angela joined RobertsDay to be project manager and lead designer for many of the firms most high-profile commissions ranging from Dubai Waterfront to Urban Growth’s Bella Vista and Belleville Master Plans and state significant and Priority Precincts such Rhode East.

Angela works with government and the development industry across the country, looking at form- based code reform, building the business case for next- practice development and smart- community engagement for urban infill projects.  Angela is an experienced facilitator with her role in the Coffs Harbour Prosperity Plan being recognised with an IPA2 Award.

Angela adds value to projects with her research into city-making trends, such as urban agriculture and urban mobility, and has successfully contributed to the design and led multi-disciplinary project teams on projects of all sizes and degrees of complexity.