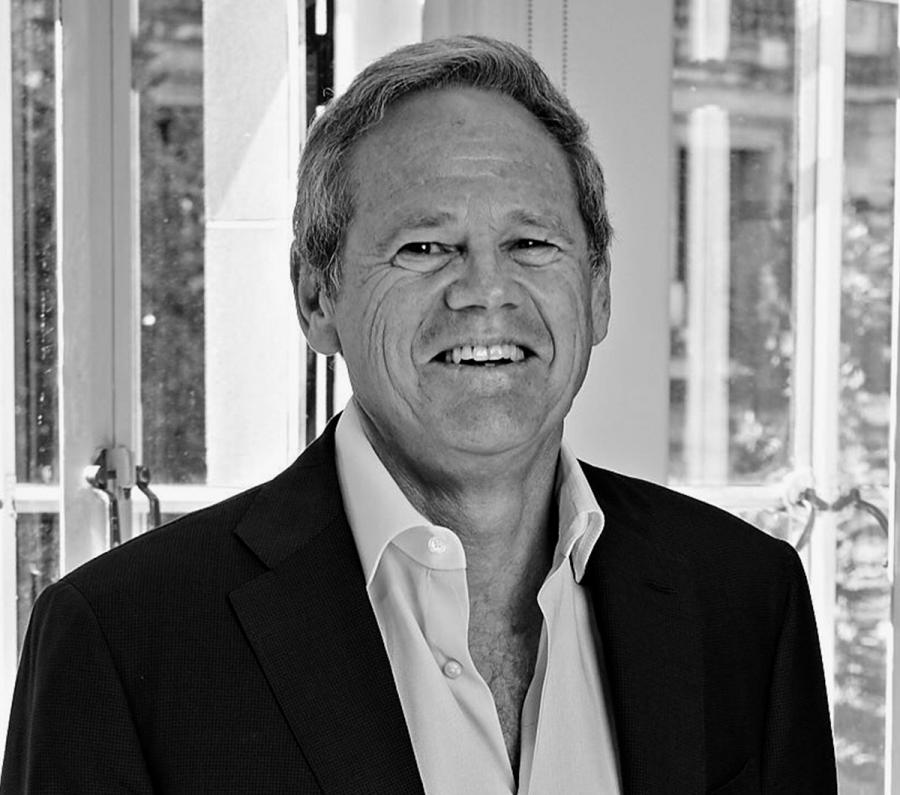 ‘Our primary aim, in forming the practice in 1993, was to assist like minded leaders in the urban development industry and the planning profession reinstate the noble art of town founding and town planning - and to acknowledge the privileged role we play in shaping the human habitat.

Through the design and delivery of the early phases of the Ellenbrook township and Belvedere, within the East Perth Redevelopment; in the form of compact, mixed use and walkable neighbourhoods, it became evident that the sense of place and sense of belonging they fostered had universal appeal. Subsequent invitations by several of our most progressive thinking clients, to assist them and their team’s emulate our derivation of the neighbourhood unit, and to deliver an array of contemporary communities throughout Australia and internationally, has had a profound impact on the geographic reach and the diverse portfolio of the firm.

The time I have spent with Roberts Day has been the most rewarding journey of my career. I have the greatest admiration for our eclectic team who have the potential to shape the annals of planning history in Australia like no other….’

A co-founder of RobertsDay, Mike has moderated design forums and led the firm’s design teams responsible for an array of urban renewal projects and new townships throughout Australia, New Zealand, UAE and Asia.

Mike is a Fellow of the Planning Institute of Australia and a recipient of the Russell Taylor Award for Design Excellence for Ellenbrook New Town - the most awarded contemporary urban settlement in Australia and recipient  of the FIABCI 2015 World Prix d’Excellence Award as the world’s best master-planned community.

In 2009, the Victorian Government appointed Mike to the independent property industry panel that nominated the 900-hectare Werribee East landholdings, within the City of Wyndham, as the site for a model 21st century city for metropolitan Melbourne.

Mike was the recipient of the Place Leaders Centrepiece Award for Leadership Excellence in Promoting Walkable Urbanism in 2018.

Based in Melbourne since 2005, Mike is now leading the practice’s design teams, implementing new towns and urban renewal projects in Victoria, South Australia, Queensland and the Australian Capital Territory. 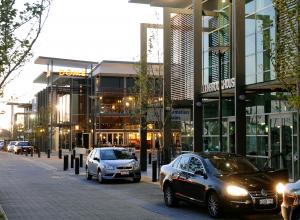 from quarry to australia’s most awarded new-town Ellenbrook WA 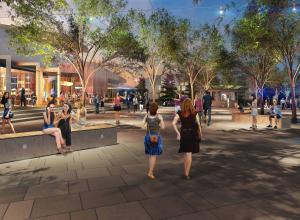 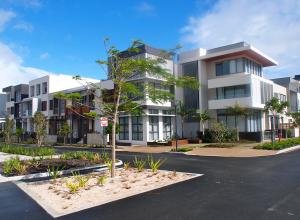 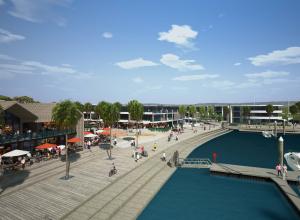 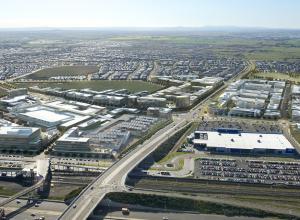 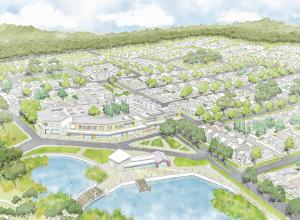 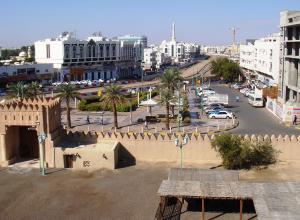 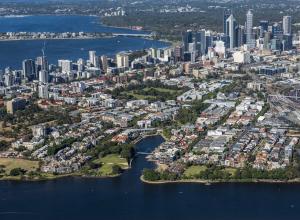 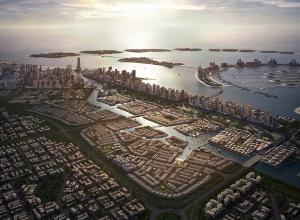 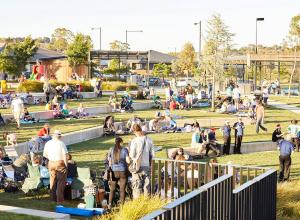 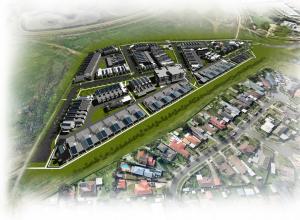 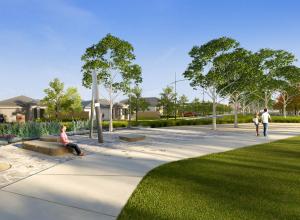