bringing a historic brickworks back to life

Partnering with local government and the community

Roberts Day led the project team’s engagement with Whitehorse City Council and the local community through a number of workshops and public meetings. The highly consultative and interactive process resulted in an expedited comprehensive planning scheme amendment in a truncated time frame of four months.

Integration of masterplanning and built form

The concept masterplan for the site, prepared by Roberts Day, embodied a range of Frasers' tried and tested medium density housing typologies, within a network of local streets, open spaces and recreational corridors. Innovative housing models were also adopted in response to complex topographic constraints. Careful consideration was given to respecting adjoining residences to ensure the project was seamlessly integrated with the established neighbourhood.

Walkability and interconnectedness of the site and the immediate environs are hallmarks of the masterplan. The established interconnected network of local streets have been extended into the site creating new routes to local destinations and inviting the adjoining community to share in the open space and activity centres across the site. The proposed network of dedicated pedestrian and cycle paths traversing the site was strongly supported by the council and the local community.

Roberts Day facilitated an independent design review of the scheme as a component of an application for Green Star Accreditation. A panel of experts was assembled by Roberts Day and the recommendations and outcomes from the review documented.

The masterplan and the consultation process was highly commended by the expert panel. 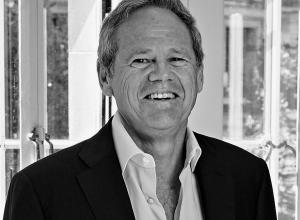 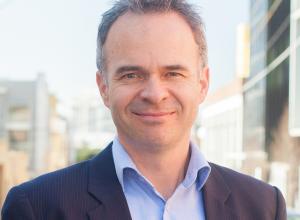 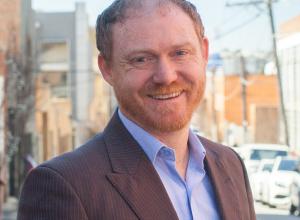